This Ancient Giant is more than 2,000 years old.

Ever since we started Mykonos Brewing Company, we were intrigued by the idea of experimenting with barrel aged beers.
Apart from our curiosity and from how challenging this would be as part of the beer making process, we wanted to be among the first brewers in Greece who would explore this combination of beer, wine and wood.
So, we let a Belgian-style blonde Ale ferment in our tanks and then transferred it into two different types of barrels where it matured for 6 months.
One mother-beer, two different ageing processes, two daughters.
A secondary fermentation was done in wooden barrels that previously contained Chardonnay (Armyra) from Domaine Skouras, as well as barrels that previously contained Agiorgitiko from Gaia Winery.
Through this project we want to expand the perception of beer in Greece and offer the thrill of a unique experience that blends wonderfully with the local cuisine. 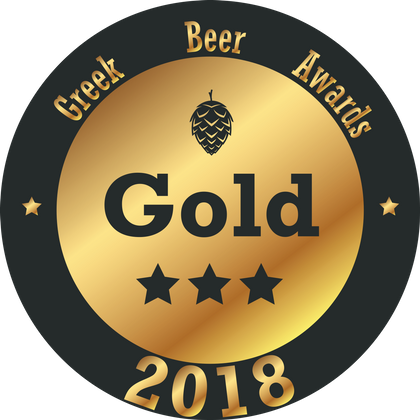